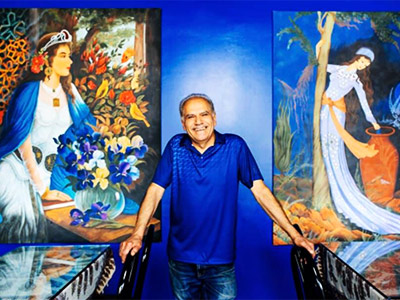 Ahmad's has a new location at 4646 Dodge Street.

Ahmad's Persian Cuisine was founded in 1990 by Ahmad Nazar. Twenty-seven years later, Ahmad is still in the center of the action, preparing dishes such as Lamb Shank and Tehran Chicken Kabobs, authentic homestyle Persian comforts like Gormeh Sabzi, and flavorful delights such as the Persian Split- A combination of the Tehran & Soltani Kabobs (chicken & pork tenderloin) and Jumbo Shrimp Kabob.

Despite his roles of head chef, owner, and manager, Ahmad still makes time to greet and catch up with all of his customers, both new and old.

Ahmad's is Omaha's only Persian restaurant, one of only a handful in the region, offering fine Middle Eastern dining. Come enjoy the true cultural experience that is Persian cuisine. 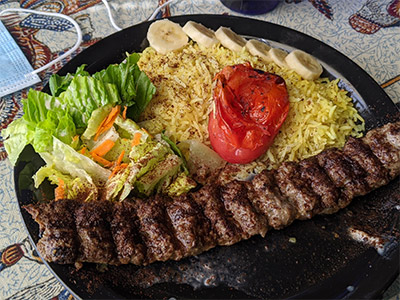