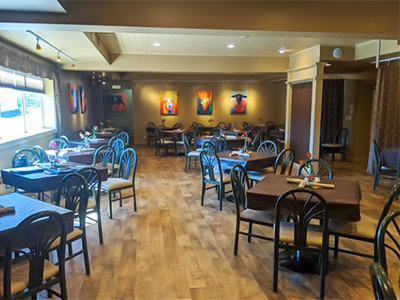 Gorat's Steak House has been an Omaha tradition for more than 70 years. Founded in 1944 by Louis and Nettie Gorat, and subsequently operated by their son, Louis, Jr. - affectionately known as “Pal” - and his family, Gorat’s has catered to generations of Omaha families and visitors alike, proudly serving quality steaks, Italian specialties and other local favorites.

Omaha restaurateur purchased Gorat’s in the fall of 2012 and after an updating of the interior and kitchen, reopened in December of 2012. The menu continues the tradition of local Italian steak house fare with the addition of new favorites such as signature entrees, tantalizing salads and freshly prepared pastas.

A frequent stop of the “Wizard of Wall Street” Warren Buffett, Gorat’s has hosted celebrities and dignitaries from around the world. Whether you are a new visitor or someone whose family has previously enjoyed the Gorat’s Steak House tradition, we welcome you and wish you buon appetito! 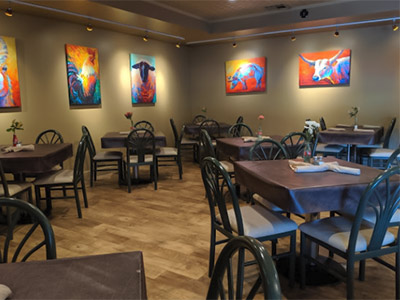 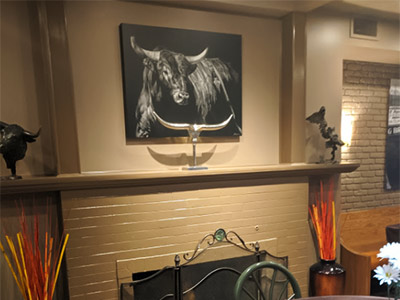