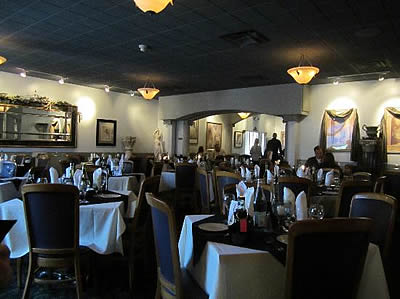 Lo Sole Mio Ristorante Italiano is a family affair. Don and Marie began their neighborhood restaurant in 1992, in south Omaha. Tucked away in a quaint neighborhood, the location is just what they wanted – a charming, authentic Old World restaurant, a destination. Their four sons and two daughters and even Papa Don Sr., Don’s father, all work at the restaurant and Lo Sole’s Deli.

For the Losole family, the restaurant business is a way of life, a dream come true. Don and Marie met when they were just 15 years old, at Central High School. At 18 they eloped and started their family. Don always worked in food, becoming the head chef at Oak Hills Country Club when he was only 21 years old.

He worked at country clubs in Omaha until 1975 when Don and Marie opened their first restaurant, Losole’s Landmark, at 19th and Farnam. It was a favorite spot with Omaha’s downtown business lunch crowd.

The current restaurant has just undergone a renovation and expansion. The once grocery store has been transformed into one of Omaha’s dining treasures. A unique, warm atmosphere, complete with great service and bountiful Italian “made from scratch” cooking. Over 10 years later, it's still standing room only. Don and Marie will tell you their secret – they believe customers are doing them a favor by choosing to be there and this attitude shows in every way. 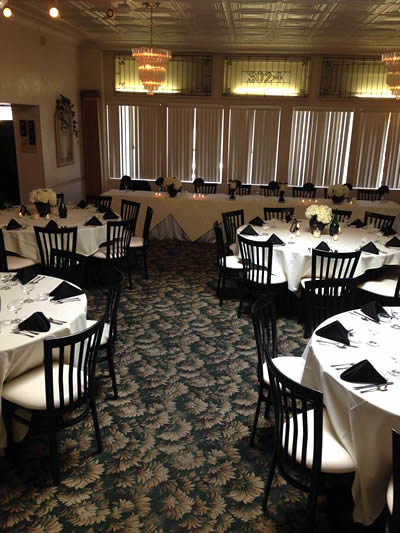 Did you know you can use your
credit card rewards points
to make purchases at Amazon?
paid Amazon link