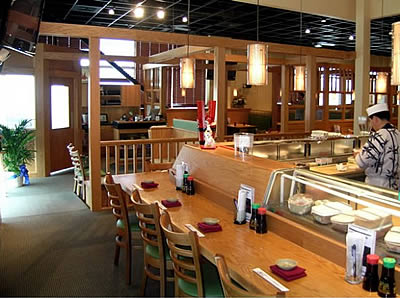 Opening in 1986, Sakura Bana was the first in Omaha to offer the popular sushi Bar, setting the trend for others to follow.  In 1989, Ikuo "Tony"Asanuma took over the restaurant with the idea that if he served authentic Japanese food. people would know it, and they would come.  After 15 years. Sakura Bana has proven that Omahan's like sushi.

Without question, the most popular item at Sakura Bana is sushi.  For experienced sushi lovers, you order from a full sushi menu, complete with traditional japanese, as well as items unique to Sakura Bana, such as the Nebraska roll.

If you want to be close to the action, take a seat at the sushi bar where you can watch the chefs in action. Or, for a more private gathering. take a seat in one of our new tea rooms.  We look forward to having you as a guest at Sakura Bana. 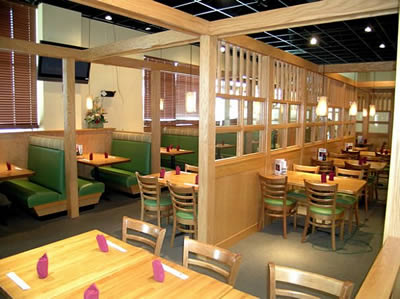 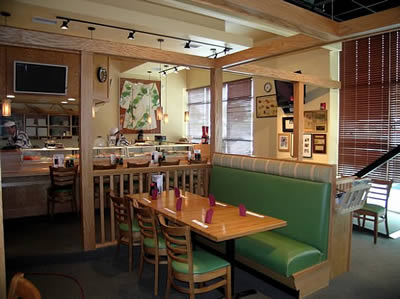