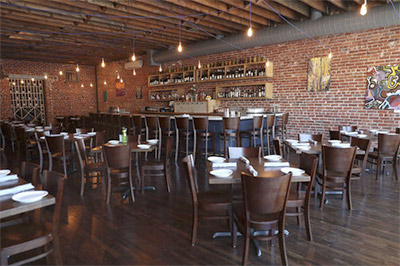 Baela Rose is the creation of husband and wife team, Kyle and Rose Anderson. After operating a small gourmet sandwich shop in Berkeley, CA from 2010 to 2014, the couple was ready to move back home.

They began following their dreams of owning and operating a larger scaled restaurant in the neighborhood where the two first met back in 2008. Plans for Baela Rose began in January of 2015 and opened for business in June of 2016. The restaurant is named after the couple’s daughter.

The restaurant focuses on classic cooking techniques with a menu designed to create one’s own tasting. Chef Kyle draws inspiration from all over the world, making the menu very eclectic. He focuses on connecting with local farmers to create the freshest menu possible. 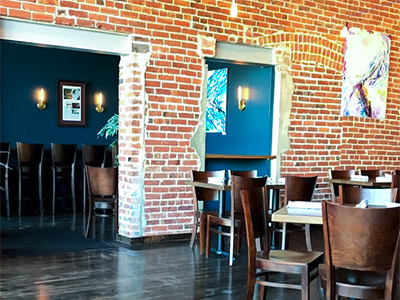 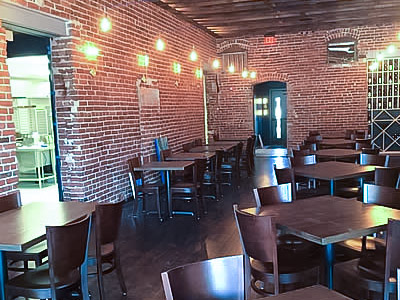