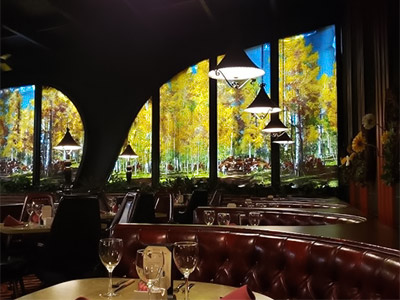 Johnny's Café has been featured in numerous publications including Midwest Living, USA Today, Men's Journal and 1000 Things to Do Before You Die. The restaurant also has been voted Best of Omaha, 9 years running and was featured in the Alexander Payne movie About Schmidt. In 2015, Johnny's was featured on episode 1 of Steak Out with Kix Brooks on the Cooking Channel.

Johnny's Cafe is known for midwestern, hand-cut aged on premise beef selections. The menu also features daily lunch specials, from scratch soups and sauces and a wide variety of chicken and fish selections.

We firmly believe that Great Food and Good service, never go out of style. We invite you to stop in and enjoy an Omaha Original. 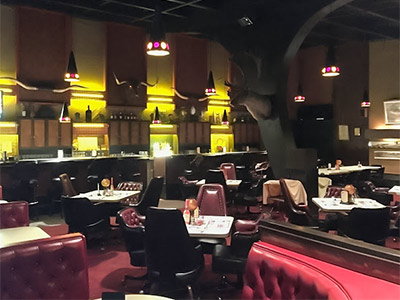 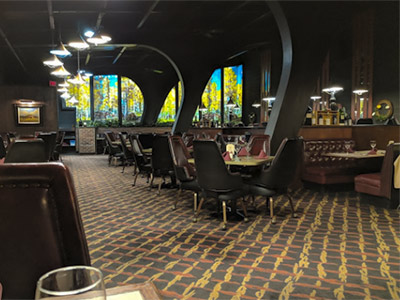